You don’t get to number one without having some mad skills. German cockroaches are the most common and plentiful roaches found in the United States. These stubborn and resilient pest can enter your home in a wide variety of ways. They bring disease, can survive months without food, and go without water for up to two weeks. By contaminating common household dust with their feces, they can set off allergic reactions and asthma attacks in people with respiratory problems. Why are they so difficult to eliminate?

Scientist at North Carolina State University have shown that the German cockroach has now evolved to dislike the taste of the glucose used in bait traps. This glucose sets off a reverse trigger of bitterness in the taste buds of the roaches. They are repelled by the sweet taste of the glucose because it is perceived as bitter to them. This neural mechanism has a genetic basis and is passed on to the offspring. It is one reason these pest have become harder to kill over the past few decades. 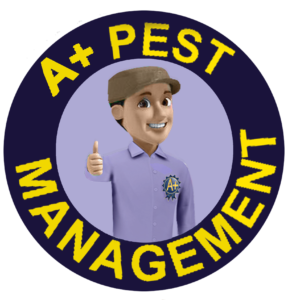 A Plus Pest Management was founded in Hodson County New Jersey on 2005, motivated by the perceived need in the pest control market in a safe, efficient and, above all, environmentally conscious way. Learn More